The Rolling Stones Wiki
Register
Don't have an account?
Sign In
Advertisement
in: Former wives of Mick Jagger 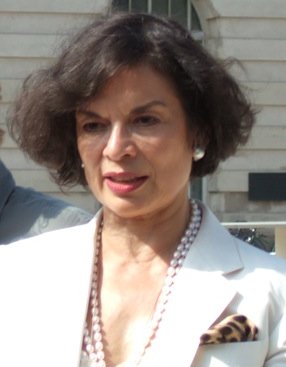 ​Binanca De Macias is a Nicaraguan born Social worker and human rights advocate and also a former actress. She is mostly know for being a former wife of Mick Jagger. She has one daughter named Jade Jagger.

Bianca born and raised in Managua, Nicaragua. Her father was an import-export merchant and her mother was a housewife. At the age of 10, her parents divorced. Her mother had custody of Bianca and her 3 sisters.

Bianca met Jagger at a party after a concert in 1970. In 1981, She filed for divorce after she found out Jagger was seeing model Jerry Hall in 1978. Bianca said "My marriage ended on my wedding day."

Bianca has traveled all over the world to talk about human rights. In 1981, she along with Mick Jagger, filmed and saved 40 captured refugees in El Salvador. Mick has said in recent interviews that "It was a turning point in my life." 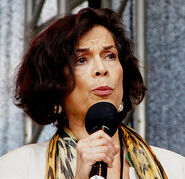