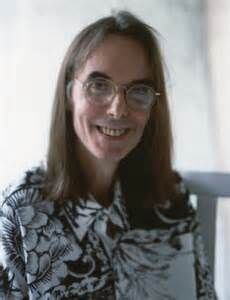 ​Nicholas Christian "Nicky" Hopkins (Febuary 24, 1944 - September 6, 1994) is a British pianist and organist best known for his role of piano on many songs from the Beggars Banquet album, to the Tattoo You album, and playing piano for Led Zepplin. Due to having Crohn's disease, Hopkins was never able to tour with a band, so he instead became a session musician. He was a highly wanted piano player, he received phone calls from various artists asking if he could play piano in a song for them. On September 6, 1994 (At the age of 50), Hopkins died after instestinal problems from a recent surgery. 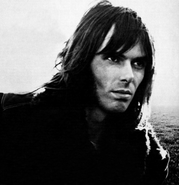 Nicky Hopkins in 1973.
Community content is available under CC-BY-SA unless otherwise noted.
Advertisement