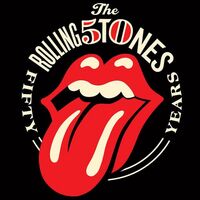 This year marks the 50th anniversary of The Rolling Stones. Can you believe it? They've been together since 1962! That's much longer than most marriages last. Speaking of which, a 50th anniversary is the gold one, for those looking to send gifts to Keith or Mick, but with the amount of 'Stones records that have gone gold, I don't think they need anymore.

In honor of their 50 years together, I've decided to compile a nostalgic list of exactly 50 items: 10 albums , 10 songs , 10 lyrics , and 20 photos , in no particular order. All of them are intended to represent the best of The Rolling Stones, and even though a lot of that goodness was concentrated in the 1960's and 70's, this group deserves high acclaim to this day for being known as that one band of old dudes who refuse to stop rocking! If you have any qualms about the selections, please give us your two-cents in the comments section below.

Cheers to the 'Stones! Here's to another couple of decades! 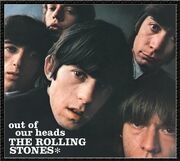 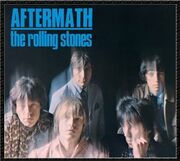 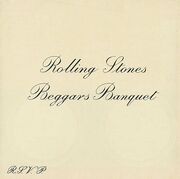 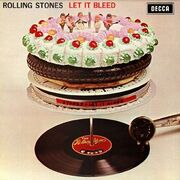 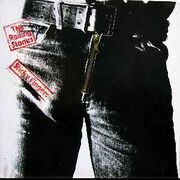 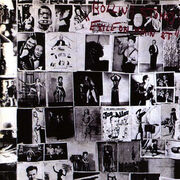 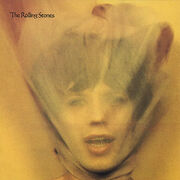 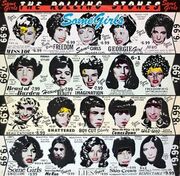 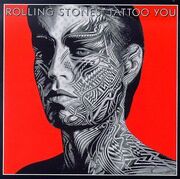 Well, when you're sitting back
In your rose pink Cadillac
Making bets on Kentucky Derby Day
Ah, I'll be in my basement room
With a needle and a spoon
And another girl to take my pain away
--Dead Flowers Lyrics

You're the kind of person you meet at certain dismal, dull affairs
Center of a crowd, talkin' much too loud, runnin' up and down the stairs
--19th Nervous Breakdown Lyrics

Mister President, Mister Immigration Man
Let me in, sweetie, to your fair land
I'm Tampa bound and Memphis, too
Short Fat Fanny is on the loose
Dig that sound on the radio
Then slip it right across into Buffalo
Dick and Pat in ole D.C.
Well they're gonna hold some shit for me
--Rip This Joint Lyrics 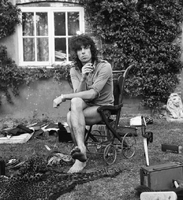 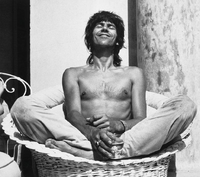 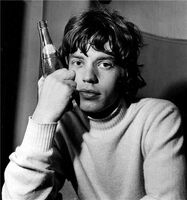 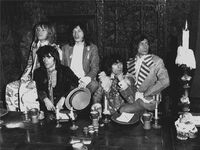 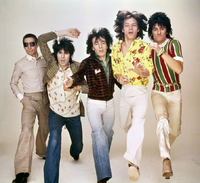 On the plane (Ken Regan)

50 Years!
Retrieved from "https://rollingstones.fandom.com/wiki/User_blog:Porterfield/50_Years_of_the_Rolling_Stones?oldid=2702"
Community content is available under CC-BY-SA unless otherwise noted.